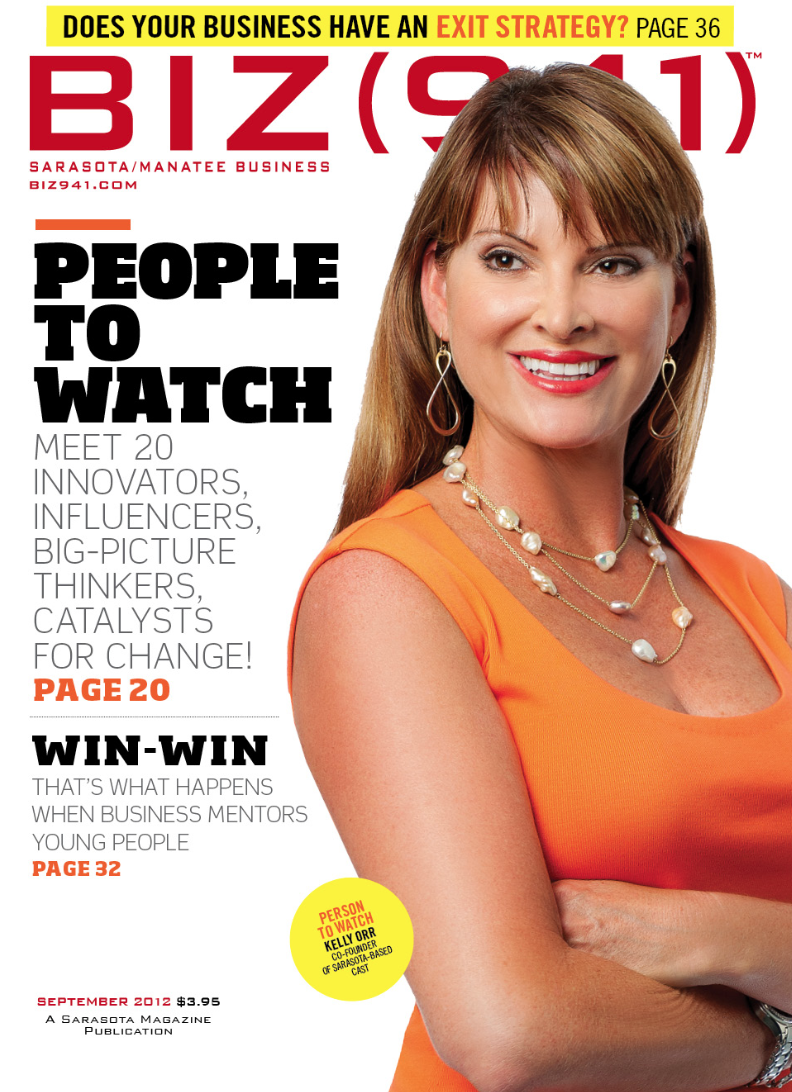 Barker founded his Sarasota-based multi-media company in 2007. DFM develops websites, interactive media and mobile apps and has distinguished itself through an organic business structure that allows its experts to team and re-team depending on project needs. DFM also occupies a singular position as the only local company truly specializing in what Barker refers to as the "freakishly brilliant" Drupal open source Content Management System (CMS) to build websites.

While continuing to build the company—this year alone business has tripled—Barker is developing projects in augmented reality, an application that allows computers to project 3-D, rendered images into the real world. “The fascinating thing about augmented reality,” he says, “is that unlike virtual reality we’re not putting humans in a computer-generated world, but bringing computer-generated elements into ours. The applications and implications are nearly limitless.”

Digital Frontiers Media is a media production company based in Sarasota, Florida that specializes in projects where technology, content and interactivity intersect. Founded in 2007 by President Stephen Barker, DFM’s innovative structure enables the company to assemble talent into teams specifically tailored to a client’s needs. For more information on Digital Frontiers Media and its range of services, visit http://digitalfrontiersmedia.com.